What Valentine’s Day Doesn’t Want You To Know: Opinion 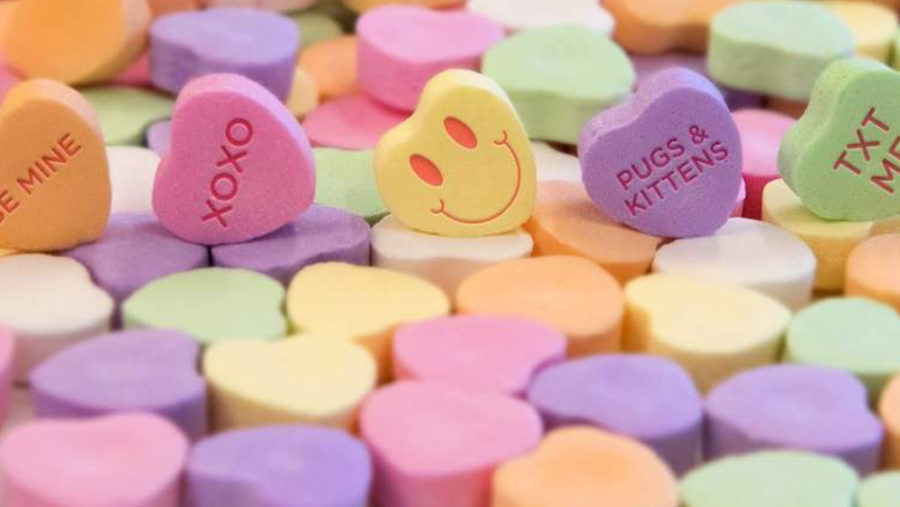 Spending Valentine’s Day alone? You might be better off. According to an article on Independent.co.uk, single people have a stronger social network and actually receive benefits from alone time. Single people also tend to be happier, fitter, and enjoy more freedom than those linked to relationships.

The article cites two social scientists, Natalia Sarkisian and Naomi Gerstel, who, in 2015, completed a study on the bonds between singles and relatives, neighbors, and friends. They found that “single people tend to have stronger feelings of self-determination and are more likely to experience psychological growth and development than married counterparts.”

With divorce rates higher than ever, you never know when your partner will choose to go the opposite direction. Not only do single people have more freedom, but they also have less stress. Couples can suffer from anxiety over whether their partner is unloyal or is planning on ending their relationship.

Inevitably, the weeks leading up to Valentine’s Day cause single people unwarranted stress due to the thought of spending the holiday alone. But, what started out as a holiday honoring the death of Saint Valentine of Rome, a priest who secretly and illegally wed soldiers who were forbidden to marry, has become a holiday taken over by chocolate and flowers and large expenses and isn’t all that it’s cracked up to be.

By choosing the single life, you save more money than you do in a relationship.

Science teacher Jessica Eisenberg used to celebrate Valentine’s Day in her college years, spending as much as $250, but has now changed her ways. “I love my husband everyday; we don’t need a holiday to celebrate our love,” said Eisenberg.

Imagine wasting hundreds of dollars on a person that won’t end up being your soulmate. The time and money spent on that person can never be earned back, so why waste it on them when you can go out and treat yourself?

Although relationships have benefits, being single does too. Beliefs that single people are lonely and miserable are just myths proven wrong by science.