Will Byte be the new Vine? 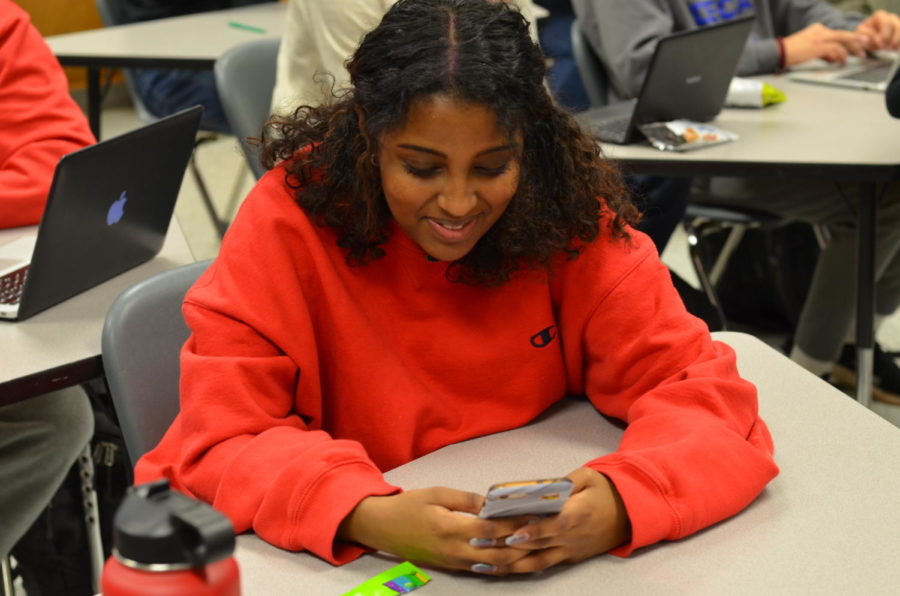 Students react to the new app coming from Vine Co-Founder Dom Hofmann
Vine, one of the most culturally influencing apps that brought iconic videos like “Oovoo Javer” and “Miss Keisha,” is going to be reincarnated as a new app called Byte. The co-founder of Vine, Dom Hofmann, confirmed that he will be releasing the new app sometime in the spring of 2019.

After the cancellation of the creation of Vine’s initial successor, V2, many are skeptical about whether or not Byte will actually be released. Even if it is released, Byte has a lot to live up to. Freshman Yana Arora didn’t use Vine, but she still enjoys watching them.

“It’s gonna be tough to replace. Vine’s had a really strong reputation, and a lot of people still like it today even though the app has come to a close,” said Arora. Freshman Sierra Bacchus used Vine before the app came to a close, and she also enjoys watching vines regularly.

Some, on the other hand, are hopeful for what Byte brings to the table. “I really hope Byte brings back a sense of Vine,” said Bacchus. “I hope it’s very similar and we have our favorite app back.”

Although there are many opinions on what Byte might bring to the table, it is a promising compromise. The new app has not specified and details, but it is believed that Byte will have many of the same aspects as Vine. Byte already has social media accounts, and it even has a website, www.byte.co/ . There has not been much update from Hofmann about the app since it was announced, but hopefully the app will be available for use soon, and it will be cherished once again.