Has the iPhone Gone As Far As It Can? 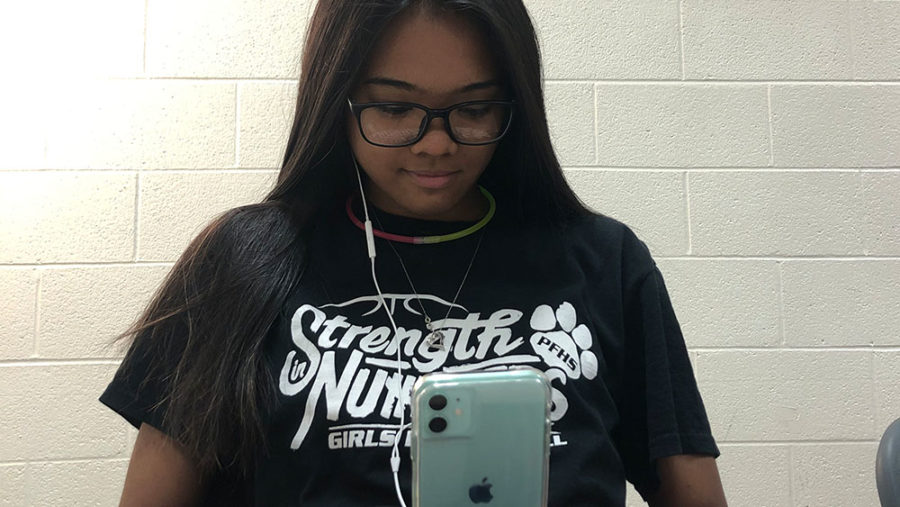 The new iPhone has officially been revealed, but many people don’t like the new camera design.
Apple has come a long way since its original iPhone was released in June of 2007. New features have been added to the revolutionary smart phone every year to keep up with its competitors.  In 2017, Apple released the iPhone X, which included a full screen display and FaceID, which allowed users to unlock their iPhone by looking at it. The new iPhones are all an advancement of the X, but many longtime Apple fans are not happy about the new changes.

The front of the new iPhone has remained essentially the same as the previous phones for 11 with an LCD screen, but the 11 Pro and 11 Pro Max feature Organic LED (OLED) screens. The display sizes have also remained the same with the 11 at 6.1 inches, the 11 Pro at 5.8 inches and the 11 Pro Max at 6.5 inches. The biggest change, and cause of outrage, was the cameras. Many people complained of the cameras on the back for looking uglier than on previous iPhones.

“I honestly think the camera feature looks gross but the quality will be really good. People are hating on it now, but I think a bunch of people will start getting it because I remember when everyone hated how big the six, seven, and eight were when [they] came out in middle school, but they bought it anyways and started liking it,” said senior Gwen Bolido.

“I probably won’t upgrade because I have a newer phone already that is working just fine and I don’t want spend a lot more money for a phone I don’t necessarily need,” said senior Emily Varoujanian.

The new iPhones went on the market on Sept 20. The iPhone 11 is the cheapest, retailing for $699, the 11 Pro retails for $999, and the 11 Pro Max costs $1099. Even though the cameras aren’t exactly the sleekest, the new phones have proven to be better than ever before.