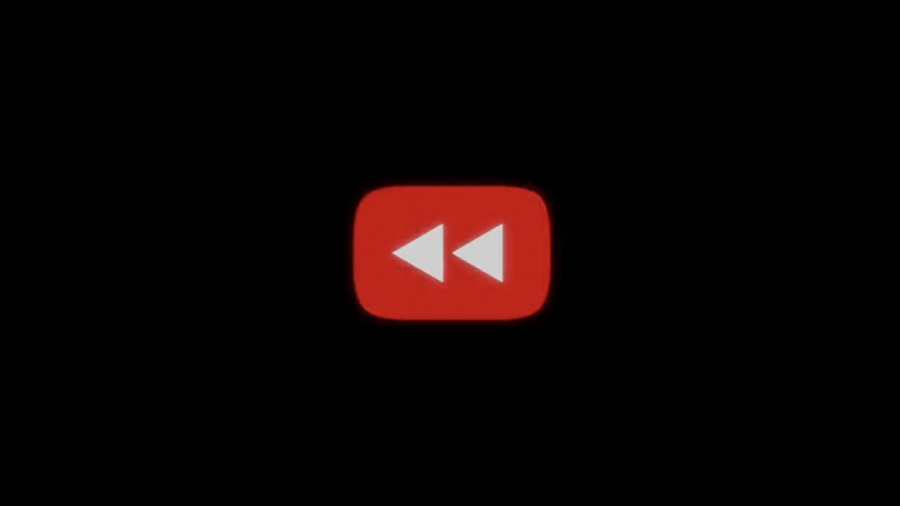 YouTube 2019 spells trouble for the future of YouTube.
YouTube Rewind 2019 was colossally bad. Not only was it worse than any of the Rewinds that came before it, but it lacked any sort of the qualities that Rewind is supposed to have.

To understand just how bad the latest Rewind video is, one must look back at the rewinds of years past. The first YouTube Rewind was released in 2010. Since then, at the end of every year, another Rewind is released to celebrate YouTube’s biggest trends, creators, and videos of that particular year.

YouTube Rewind’s main purpose  is to celebrate the most popular content on its site, and most of YouTube’s past Rewinds have done just that. YouTube Rewind 2012, for example, introduced a storyline featuring famous YouTubers and their most popular videos, celebrating YouTube for what it is most famous for- the creativity of its platform.

YouTube Rewind became very popular, garnering tens of millions of views annually. For a while it seemed that YouTube was in sync with its audience, and genuinely wanted to produce Rewind videos that would act as true tributes to YouTube’s main viewers  and the popular YouTubers that entertained that audience.

Fast forward to the end of 2018. When 2018’s YouTube rewind was released, viewers were perplexed by the seemingly out of tune video. Influencers that became famous solely because of YouTube were overshadowed by big-name celebrities and talk show hosts, which made the video feel shallow and incomplete.

No longer did it seem that YouTube understood its main creators and the fans that followed them. It was no surprise that 2018’s Rewind became the most disliked video on YouTube’s entire platform.

For 2019’s YouTube Rewind, it seems that YouTube tried to backtrack in order to please everyone, and in the process created a video that pleased no one. The beginning of the video openly mentioned the failure of the last Rewind, in huge block letters stating that they “made something [viewers] didn’t like.”

Instead of the usual format, where a storyline ties together all of the biggest creators, trends, and videos of that year on YouTube, the latest Rewind turned out to be a couple of countdown lists.

This was incredibly disappointing. My hope for Rewind 2019 was that YouTube would have learned from their previous mistakes and would listen to the people who use their site. Instead, viewers got another out-of-tune video that showed viewers the most popular people and events on YouTube, without actually celebrating the creativity of its platform.

Predictably, most viewers were upset with the video. The comment section is riddled with comments making fun of the video and lamenting the state of Rewind. User “SuperrNova” left a comment saying “This wasn’t a rewind. This was a repost.” That comment accumulated 256k likes.

YouTube seems to have lost its spark. If the platform listened to the people who make it up, the creators and the people who watch them, then they would have no problem making a good Rewind.

The overlying problem that YouTube faces is its fear of losing the support of the large corporations that use the platform, and the large amounts of money that these corporations produce.

Ceasing to care about the main creators and viewers of YouTube, and focusing on these large corporations, has made Rewind more about the money it makes then the people and videos it celebrates.

If YouTube continues to fail to recognize why its users are upset with Rewind, YouTube will lose many viewers and will remain out of touch with its community. Failing to listen to the people that make up its community will surely spell the downfall of the platform.