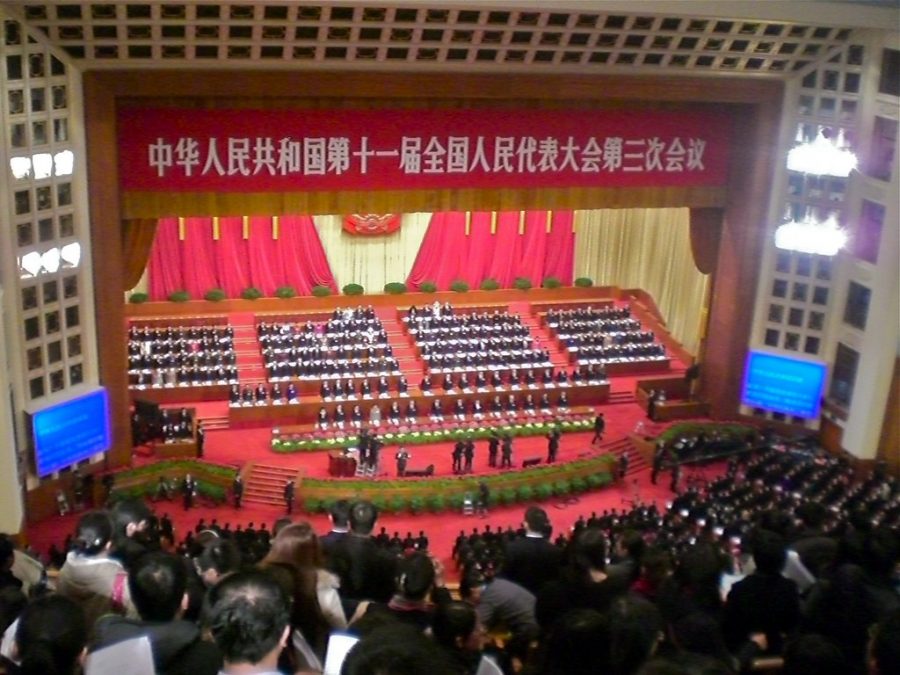 China considering passing law to silence protestors
The past year has been occasionally marked by periodical updates on protests in Hong Kong. Last summer, when a law was proposed to extradite criminal fugitives and suspects in Hong Kong to mainland China, Hong Kongers protested en masse.

The protestors claimed that these extradited prisoners would be subject to reports of harsh treatment and that the law would constitute an undermining of Hong Kong’s relative autonomy from mainland Chinese laws as a special administrative region. Hong Kong has enjoyed this relative autonomy since 1997 when it was passed as a former British colony to Chinese rule.

Since then, it has maintained more civil liberties in the special administrative region than in mainland China that Hong Kongers are loath to part with. However, due to the continuous unrest in Hong Kong despite the extradition law being rejected, the region has served as a thorn in the side of the autocratic Chinese Communist Party. On May 22, 2020, the National People’s Congress of China will evaluate a bill that could potentially crack down on opposition protests.

This bill, to be discussed by the NPC, intends to consider “establishing and improving the legal system and enforcement mechanisms for the Hong Kong Special Administrative Region to safeguard national security” according to NPC spokesman Zhang Yesui.

The law is expected to block sedition (speaking in protest), activities undermining the CCP, and possible secession, as well as allowing Chinese national security organizations to enforce these provisions. Nations such as the USA, UK, and Canada have universally met the decision with condemnation. The decision will completely bypass the Hong Kong Legislative Council in a rare constitutional method, since Hong Kong has refused to enforce laws requiring the prohibition of sedition and other civil unrest for nearly 17 years. The last time laws like these were proposed in 2003, massive protests prevented them from being passed.

The NPC is to begin a week-long discussion of the law starting May 22. As Hong Kongers anxiously wait for the result, one can only speculate what consequences this bill will have on international and economic relations, as well as the future for regions and countries throughout Eastern Asia.