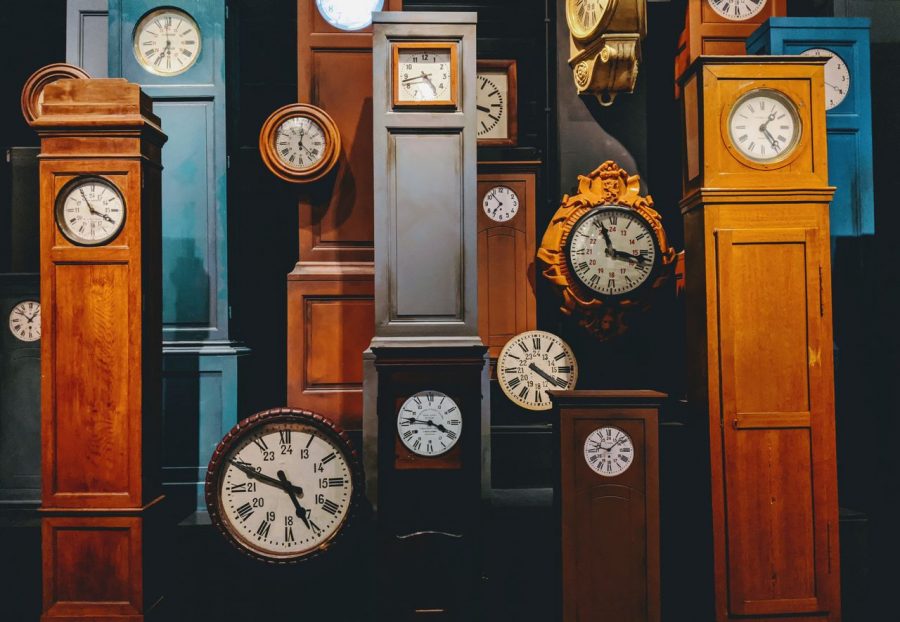 Daylight Savings has a surprisingly long history and took many years to become official in the United States.
Daylight savings is an arguable subject with its many cons and few pros. Even with its appearance year after year, the time change never fails to coerce people to fall off their schedule and lose motivation.

The idea for daylight savings was brought to the surface by Benjamin Franklin. This idea was not used until the start of World War I. “Daylight Savings Time” otherwise abbreviated as DST started to serve its purpose to reduce the need for artificial lights and furthermore save energy. Daylight Savings was not formally approved until 1986 when congress passed a law moving it to begin on the last Sunday in April and end the last Sunday in October. Then in 2007, the DST schedule changed again. As we know it now, Daylight Savings begins the second Sunday in March and ends the first Sunday in November.

Daylight savings has stuck throughout the years mainly because of the efforts it puts towards conserving energy. During the summer months, there is more sunlight throughout the night which puts a decrease in light pollution. This conservation of energy may not be enough, though. According to the U.S. Department of Transportation, “DST reduced electricity by 1% but had no impact on home heating”. The National Bureau of Economic Research also stated in their studies that the savings in energy and light were often discredited when looking at statistics of increased heating and cooling in houses around the nation.

Daylight savings also affects the human body mentally and physically. According to the Journal of Clinical Sleep and Medicine, the shift to Daylight savings has correlated with increased trends of cardiovascular morbidity, strokes, sleep loss, higher blood pressure, and depression. The study also suggests the idea of “social jet lag” which is associated with metabolic syndrome, anxiety, and cardiovascular disease. Sleep loss is especially prone to teens during this time of the year as stated in the website of the American Academy of Sleep Medicine.

Sophomore Kayla Murphy dislikes daylight savings mainly because she doesn’t see the sun as much during the day. “It makes me tired much faster because my body thinks it’s night time when really it’s nowhere close to then,” said Murphy. The sun rises around 5:30 AM and then sets fully at 5:30 PM.

As for sophomore Joseph Ernest, he believes that the positives of DST outweigh some of the cons. “Daylight Savings doesn’t really have an effect on my body. I think I just feel more relaxed with that extra hour of sleep,” said Ernest.

According to the New York Times, there are many organizations and institutions against DST. There is a possibility that daylight savings will be eradicated because of years of complaints and uselessness it gives to society. Regardless of what your opinion is, as of right now the notorious daylight savings is here to stay.